I share on this Newsletter exclusive
photography tips and tutorials.

Thank you! Your submission has been received!

Oops! Something went wrong while submitting the form 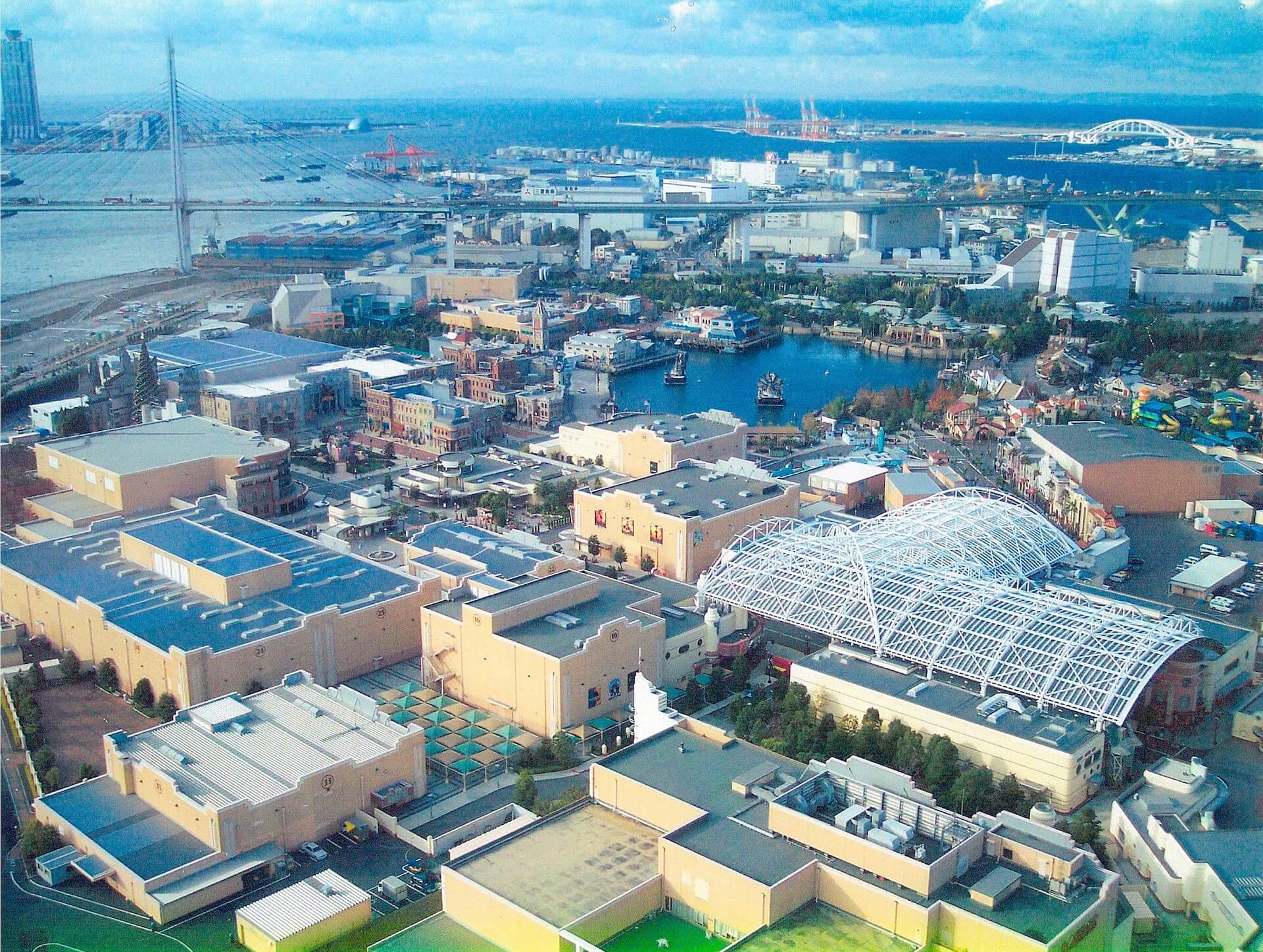 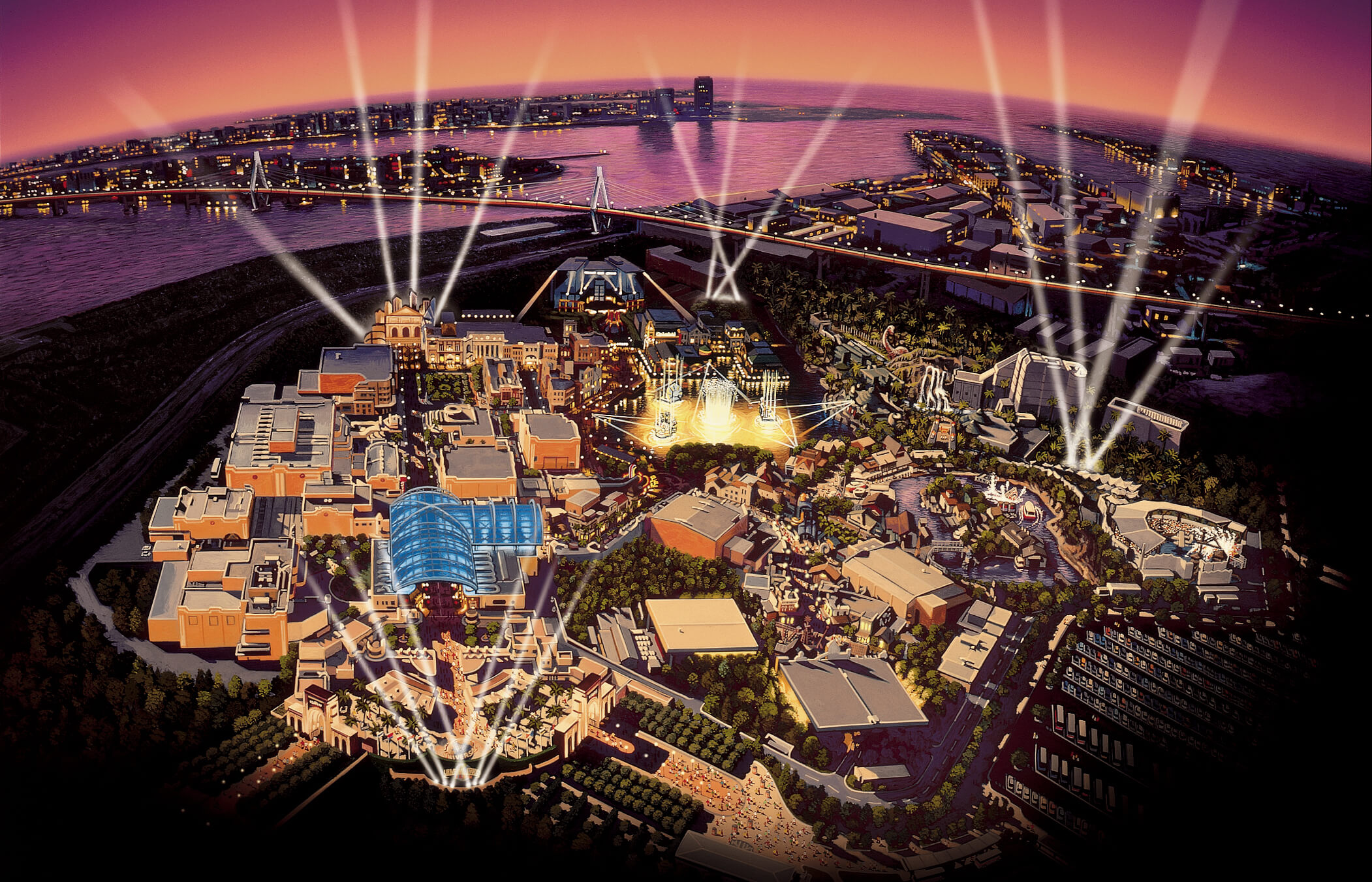 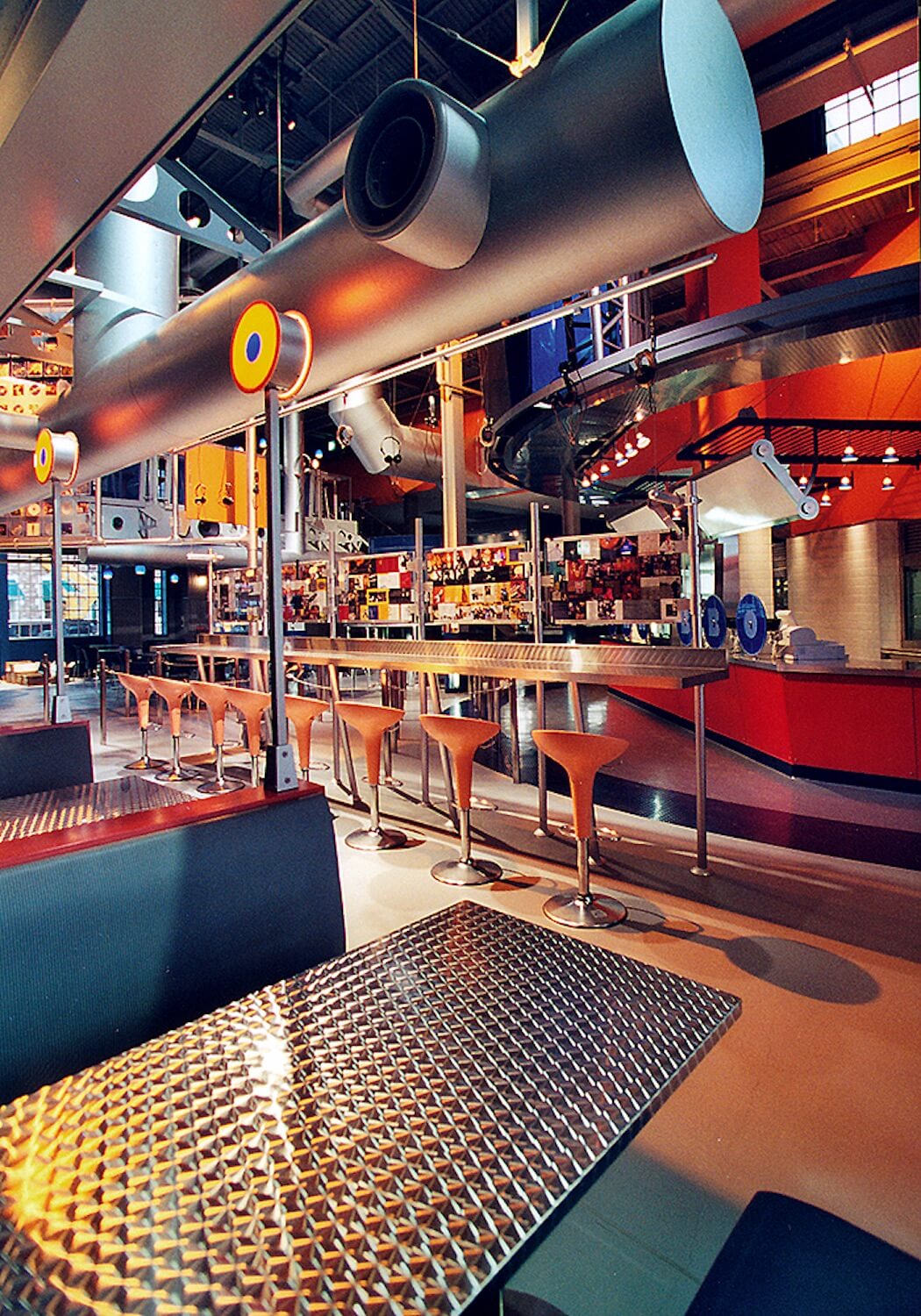 Beyond Universal, Kevin and IRMS have continued his relationship and involvement with Universal Studios Japan working on a variety of concepts for special events, new attractions, new dining and retail concepts, as well as the Universal Wonderland project

IRMS team members were on the original design and construction team for this US$1.7 billion dollar theme park.

back to all projects
ARE YOU READY?
Let's Get In Touch
contactus@irms.com.sg
contact IRMS